I Medicei was first established in 1995 but its roots go much further back into the past. It was the beginning of the 1970s when the founder, Loris Paoletti, added ready meals to his butcher’s counters, enhancing and expanding the shops inherited from his father Carlo.

The first gastronomy laboratory was set up in Florence, but shortly afterwards the company transferred to Lastra a Signa where it laid its foundations and built up its fast-growing business.

2004 saw the construction of the head office in Montelupo Fiorentino (FI) and I Medicei has become a sound company with its many shops not only serving bars and catering outlets, but now offering a vast range of ready meals for the mass retail market.

The company continues to grow. Then the start of 2018 saw new premises opened, dedicated to producing Gluten Free ready meals to satisfy a constantly expanding market.

These were the key steps on a growth curve that has allowed I Medicei to pursue its goal of excellence in the food industry, in terms of flavour and in safe, healthy products. 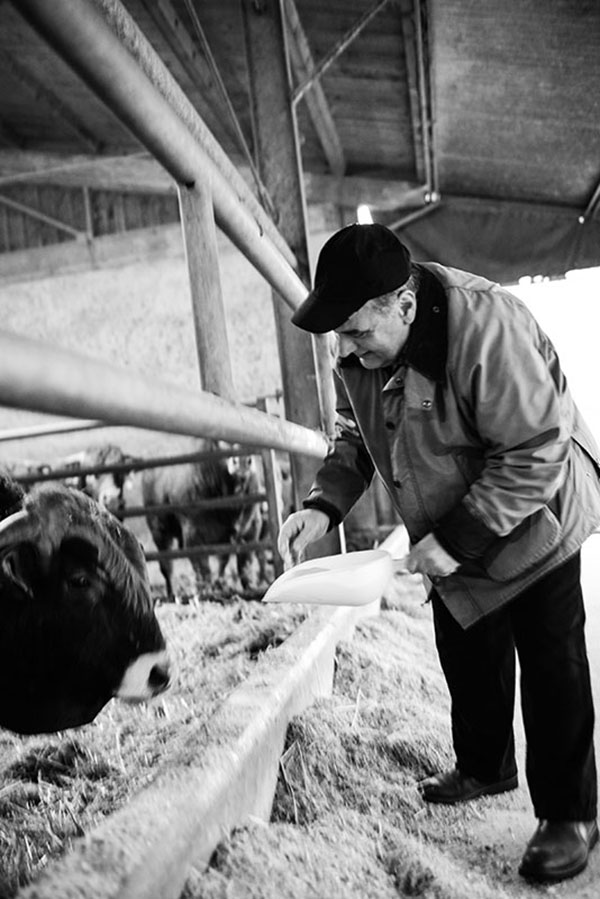 This web site uses cookies to improve your browsing experience.
By closing this banner you consent to the use of cookies.